how much light can be made from the wind?

flumens make light from the wind

using the newest technologies, we managed to achieve a design able to create remarkable light output even at small drafts of air while equally able to withstand hurricanes.

by letting the rotors double as diffusers for the light, the design resulted in a 'flower' like shape that, dependent on the wind speed, constantly changed shape

I called them flumens and in large quantities together they visualised the dynamic, turbulent patterns of the wind that are normally invisible.

as we approach the end of the Carbon Age, the work aimed to remind the public of the vast potential of wind energy, which could also be seen as the engine of the economies at the harbour locations during the Golden Ages

both the sails holding the flumens as the flumens themselves were specifically designed, engineered and produced for this installation

in collaboration with luuk van laake 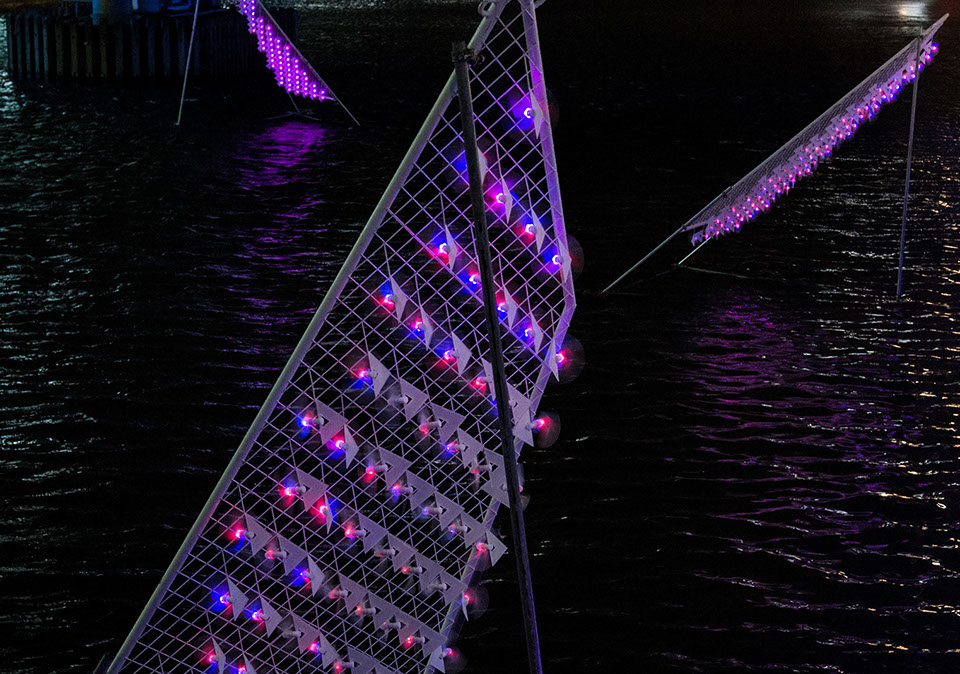 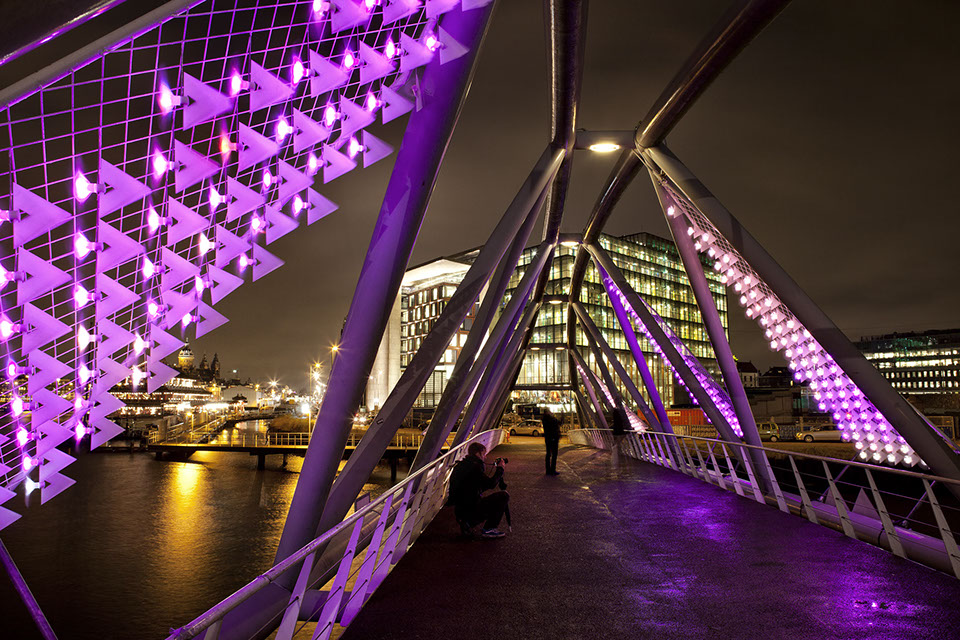 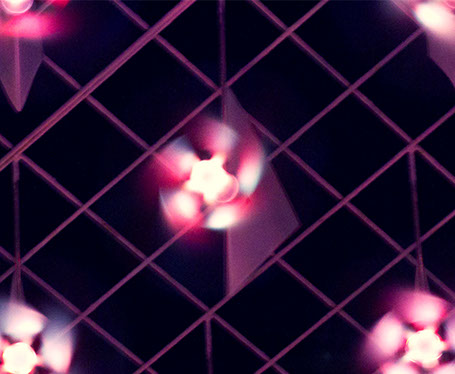 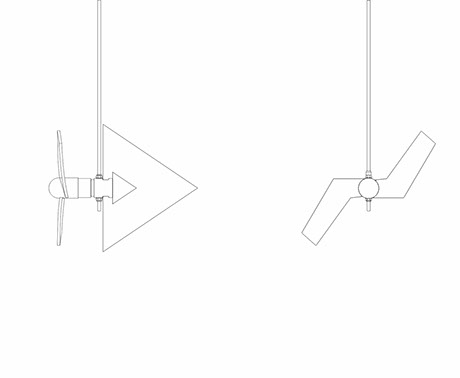 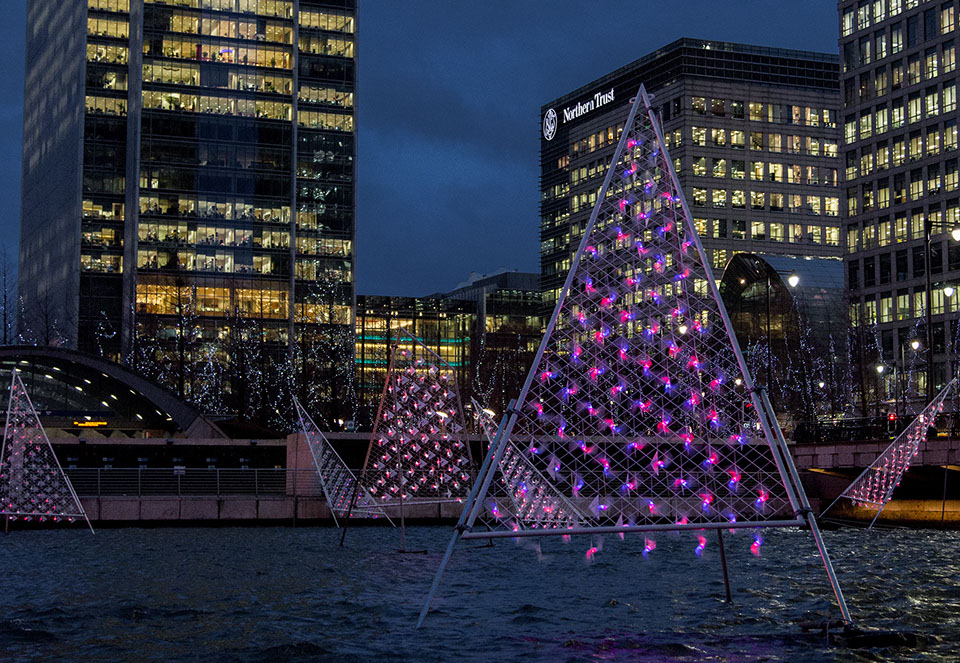